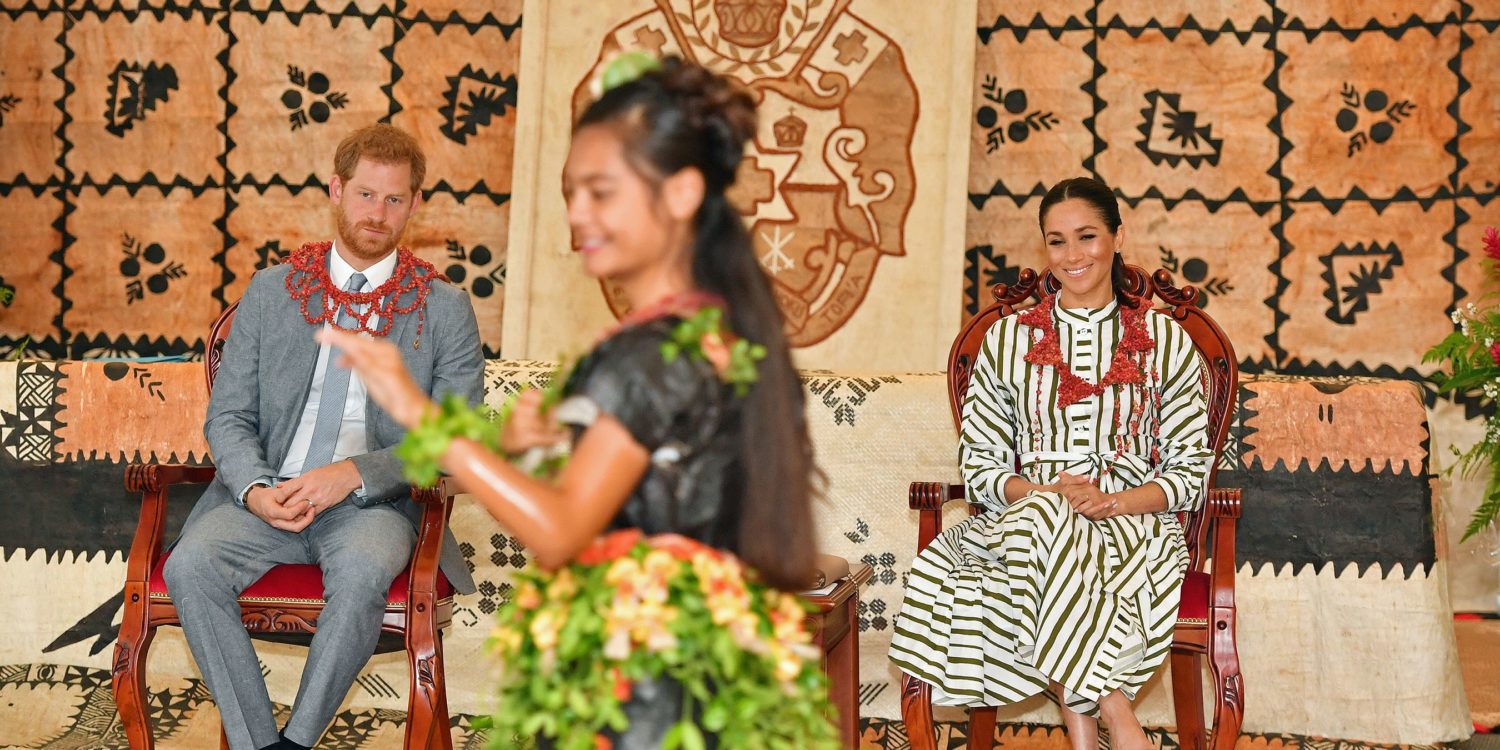 The ICATS (Intergovernmental College of Arms and Traditional Societies) is an independent intergovernmental institute established by EUCLID in 2019 and granted a separate Charter and Terms of Reference. In doing so, EUCLID approved both funding and support to the new Institute, which is meant to work closely with ministries of culture, related associations, and museums. (EUCLID is an intergovernmental organization and institution of higher learning established in 2008 under United Nations Treaty Series 49006/49007).

ICATS receives a mandate in the following areas of studies and activities:

Traditional societies are sometimes defined as: “In sociology, traditional society refers to a society characterized by an orientation to the past, not the future, with a predominant role for custom and habit. Such societies are marked by a lack of distinction between family and business, with the division of labor influenced primarily by age, gender, and status.” This is only a partially acceptable definition inasmuch as traditional societies highly value the past while being desirous to properly engage the future. In this regards, ICATS scope of studies interest includes:

Membership in ICATS is open to: