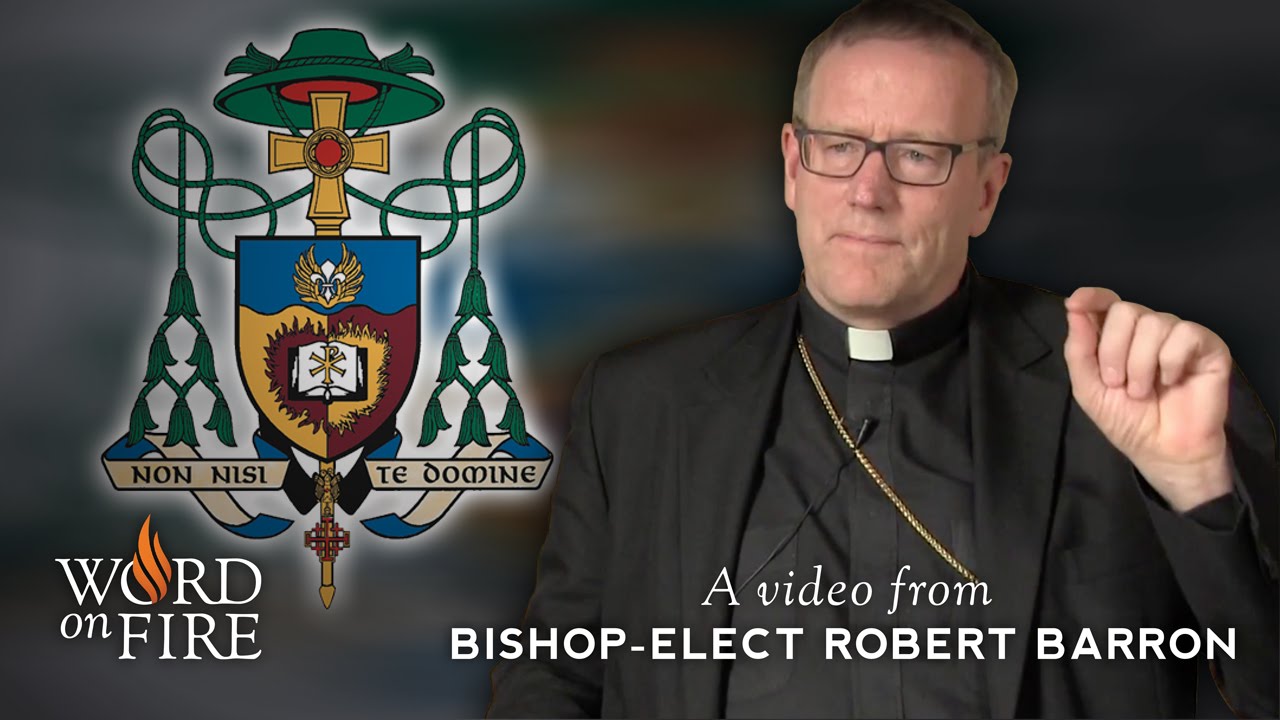 Ecclesiastical Heraldry: Between Tradition and Compromise

It may be argued that the origins of the ecclesiastical heraldry hark all the way back to the New Testament. After all, symbols of faith such as the cross of Jesus Christ or the keys of St. Peter, in a culture of persecution and therefore secrecy, would naturally call for reuse. It is well-known that the fish became a symbol of early Christianity, and later on, that Constantine had the Chi-Rho symbol painted on his soldiers’ shields, leading him to victory.

Heraldry in the Roman empire was focused on rings used to seal documents, whereas the military usage was limited to the Eagle symbol of Rome. Heraldry as we understand it only begins with the middle ages, which coincides with the fall of Rome and the emergence of the feudal system. In this new organization of society, bishops held a higher rank since they were the ecclesiastical rulers of a city, sometimes a very large one. Although heraldic symbols had their origin in chivalric warfare (as a means of recognition painted on a shield), coats of arms eventually became disconnected from warfare prelates were eventually convinced to adopt their own system of heraldry, with the Pope as Supreme Pontiff. The era of the Crusades also had a lasting influence, and it has been noticed that it represents the juncture when monks, priests, and bishops were directly involved in temporal warfare (carrying a sword and leading armies). Last but not least, the creation of ecclesiastical orders of chivalry also contributed to the emergence of ecclesiastical heraldry.

Eventually, ecclesiastical heraldry spread from Europe to Russia, influencing the creation of coats of arms for Orthodox clergy. In the Russian Imperial system, the office of bishop was considered a noble rank and therefore entitled to bearing a distinctive coat of arm.

European influence was even more obvious in the territories of Eastern Europe which are being of Orthodox liturgical tradition opted to join the Roman Catholic Church during the 16th century.

Today, ecclesiastical heraldry is still alive and well in the traditional Christian world. This is well illustrated by the featured image which shows a very tech-savvy and socially active Catholic bishop (Robert Baron) displaying his coat of arms alongside the modern-looking logo of his ministry.

The use of a coat of arms by Christian clergy may be perceived both as a sign of traditionalism as well as a form of compromise with the legacy of feudalism. 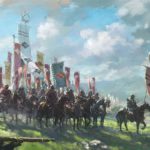 ← Previous Story: “The Last Samourai” or the demise of Japan as a Traditional Society

→ Next Story: Noblesse Oblige – Nobility as a Traditional Society