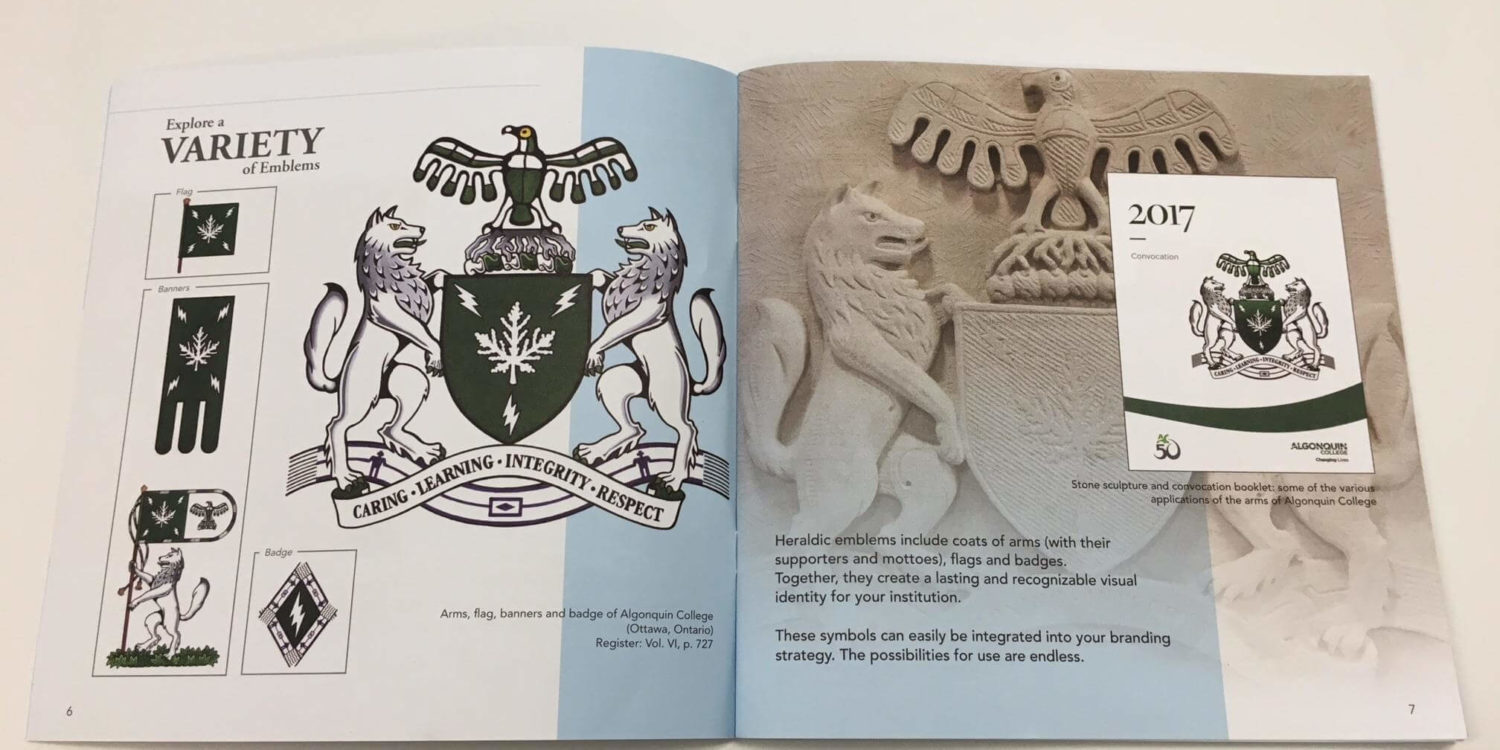 The College of Arms of Canada: A Review

The “Canadian College of Arms” is part of the Canadian honors system, whose authority is exercised by the Governor-General who is the sovereign’s representative.

The authority is responsible for the creation and granting of new coats of arms (armorial bearings), flags, and badges for Canadian citizens, government agencies, municipal, civic and other corporate bodies. The authority also registers existing armorial bearings granted by other recognized heraldic authorities, approves military badges, flags, and other insignia of the Canadian Forces, and provides information on heraldic practices.

The CHA is the Canadian counterpart of the College of Arms in London, the Court of the Lord Lyon in Scotland, and the Office of the Chief Herald of Ireland in the Republic of Ireland, and is well known for its innovative designs, many incorporating First Nations symbolism.

Only citizens of Canada (and descendants) may apply for a grant of arms. 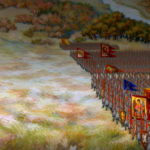 → Next Story: Reviving a Traditional Society: The Russian Social Experiment and Heraldry